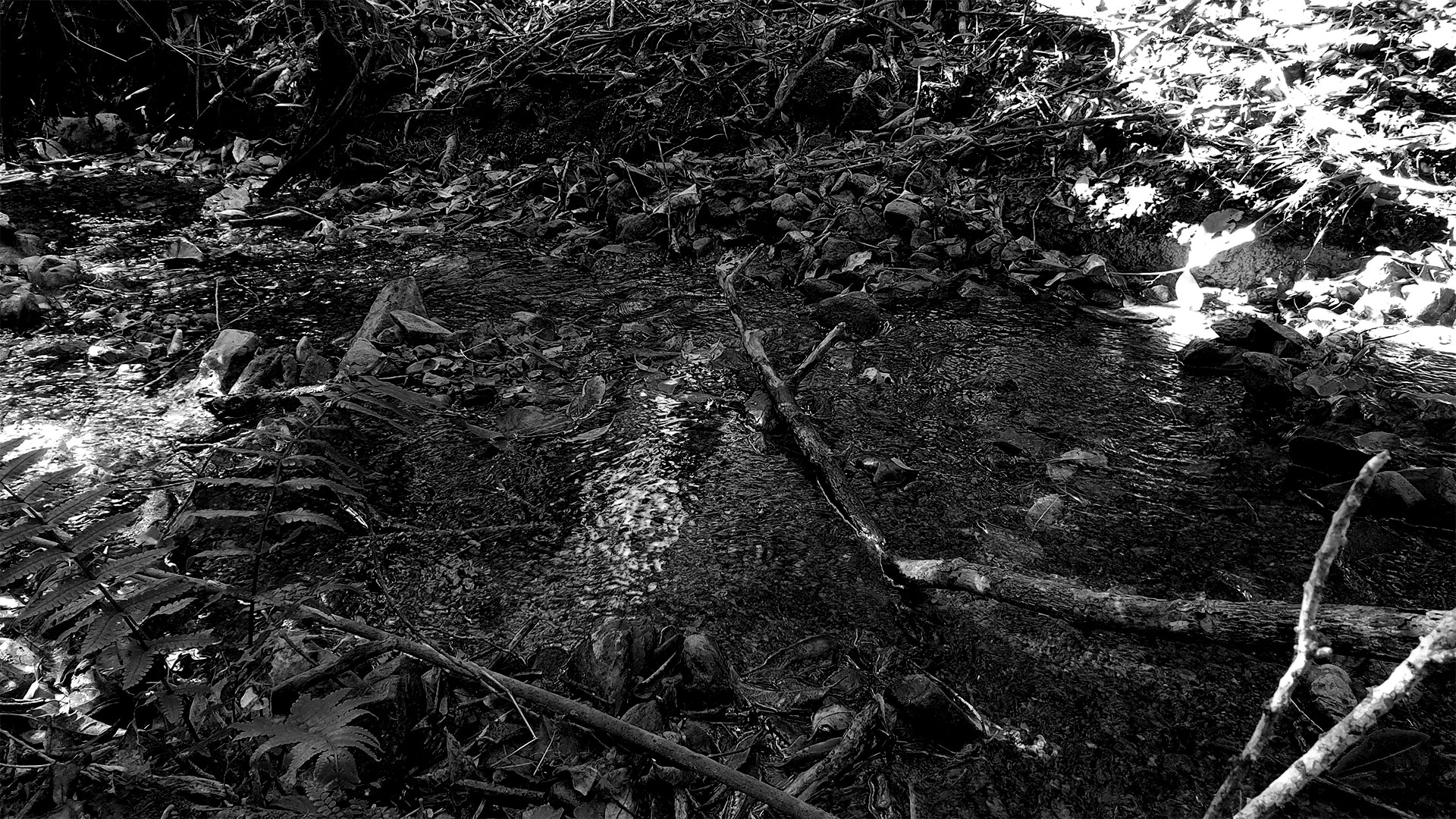 Gydja (an Old Norse word for priestess) is a dark ambient projected created by graphic designer and writer, Abby Helasdottir. It was conceived with the aim of creating sounds that could be used for magickal and shamanic purposes, with a particular, if not always explicit, focus on the Germanic goddess of death, Hela. This approach has since broadened, with music of both a mundane and magickal nature being produced, and works designed specifically for ritual use do sit alongside explorations of sound for sound’s sake; while in a third tier, some exploration of sound contain magickal themes, even if no practical magickal application is intended.

The magickal side of Gydja often takes the form of dark ambient, and features in works such as Rokkrsong, Liber Babalon (2001), Umbilicus Maris (2007), Helchemy (2009), and in collaboration with Emme Ya, Apsinthion (2015).

Gydja pieces have appeared on a variety of compilations, including releases from Reverse Alignment, Winter-Light, Cryo Chamber, Hypnos, Kalpamantra, DoctSect Media, This is Darkness, BLC Productions, Atmoworks and Horus CyclicDaemon. Gydja has also participated in multiple iterations of the annual Lovecraft collaborations released by the Cryo Chamber label.

In addition to her work as Gydja, Abby has recorded music as the performance art project Torture by Roses (Sebastian-Salome CD released by Mediatrix Publishing), and the martial industrial formation Clear Stream Temple (XVI CD on Cold Spring Records)